Polonia University in Czestochowa continues the legacy through teaching, scientific research and the search for truth and its proclamation in the sense of Christian responsability and commitment to the Nation and the Polish Republic.

In its actitivities the Academy is guided by the motto:

The values which prepare a student for participation in society are the essence of our University.

The University has been ambitiously oriented toward the socio-economic perspectives of the 21st century. This reality is best seen in the school’s policy of education based on knowledge.

Polonia University improves perspective for socio-economic development involving itself in the welfare of the individual, the welfare of various social groups and, in effect, the general welfare of society.

The school adjust the areas of education according to the needs of economic development for local social groups as well as global concerns. The methods employed for advancing knowledge reflect contemporary standards with regard to scientific didactics and culture which help unify young adults from different corners of the globe, as well as Europe, through mutual student exchange. 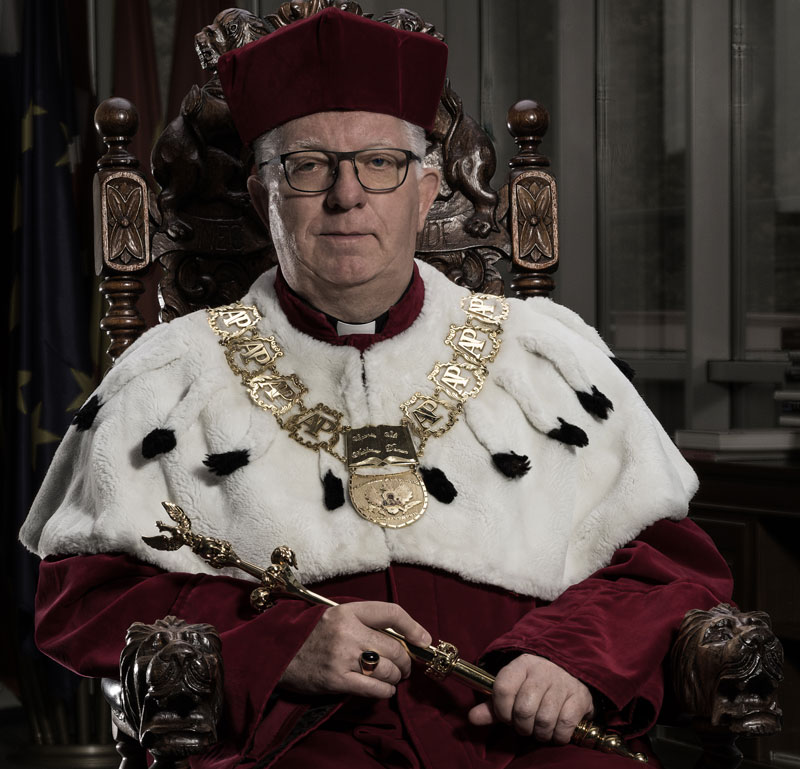